Crimes against women in the 21st century

ABSTRACT:The culture of gender discrimination is not a new thing for Indian society. Its roots are seen from ancient times, which have flourished in the form of female harassment, neglect, exploitation. Because of which women, representing 50% of the population of India, are today victims of violence on a large scale in the middle of the country. According to the reports of various government and non-governmental institutions, the crimes against women are increasing day by day instead of decreasing, so to reduce the rate of crimes against women, by the Government of India and the justice system of India And strict instructions and laws are also being made by the state. While there is no decrease in crimes against women. This is the reason why under the research paper "Crime against women in the 21st century", the study of the causes of crime against women in the 21st century and the efforts made by the Government of India for the prevention of crime against women Although it was done, an attempt was made to find out the hidden reasons behind the reduction in crime with the woman, however, an analysis has been made based on the data obtained from the study. 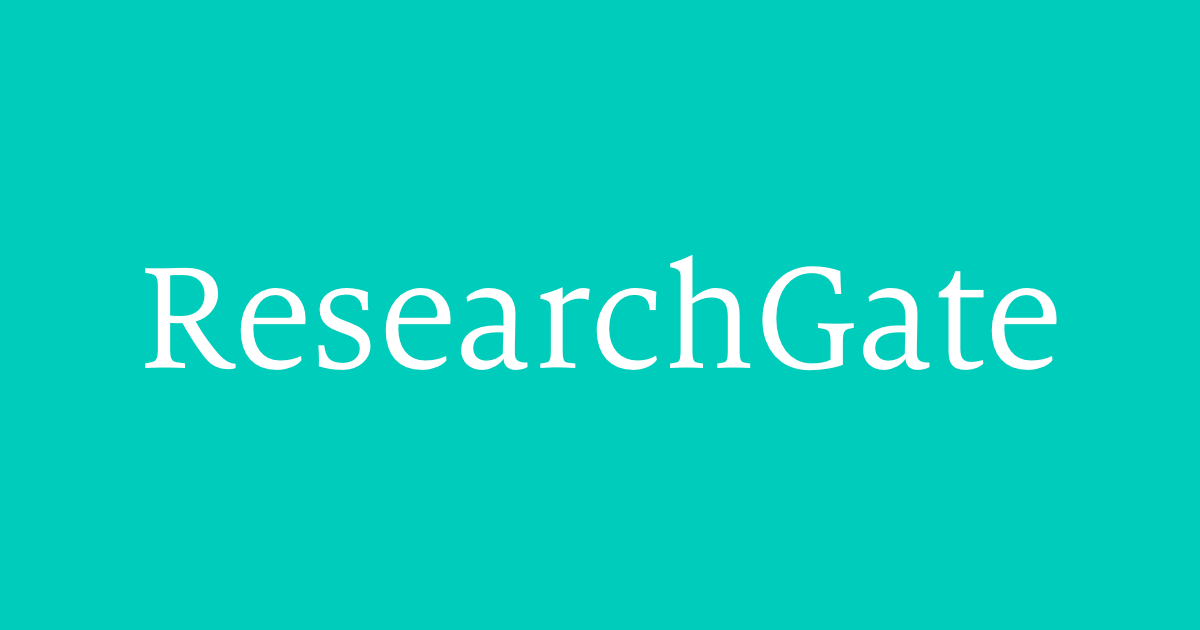 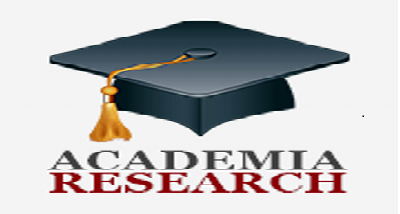 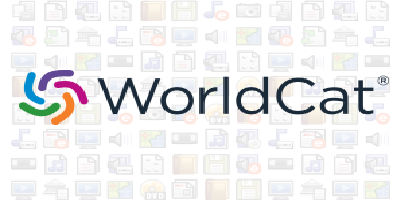 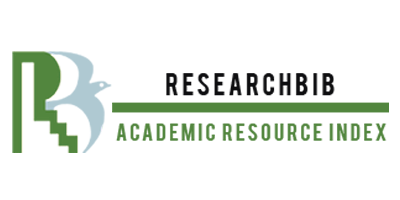